The US Exchange Student in Argentina Guide


Considering Argentina as your study abroad experience? Excellent choice. Now, there are some details you better know in advance. Here we go. 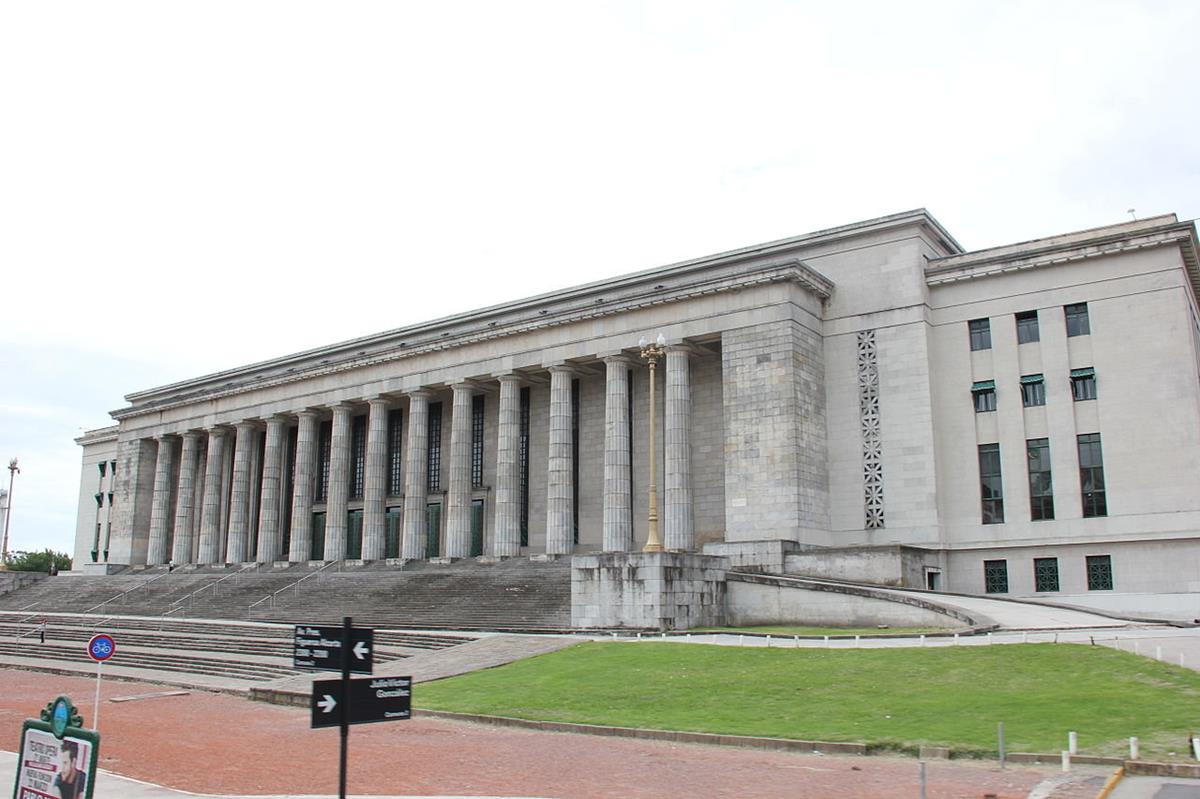 The answer is no. You don't need any Visa! As of March 24, 2016, US citizens no longer need to pay the $160 USD Reciprocity Fee to visit Argentina for tourism.

Some geography first.
Argentina is the second-largest country in South America and the eighth largest on Earth. So, be aware that this is not like visiting Monaco. Going from the Southern end of the country to the northern end is like flying from New York to Los Angeles.

As it is a large country, you will find well-defined cultural and geographic differences between the different regions. We often talk about the fifty states in the US as fifty different countries. The same could be said for the twenty-three different provinces in Argentina.

In the north, you will find a culture more linked to indigenous roots and rugged mountains and deep valleys with red rock walls that we could liken to our own Grand Canyon. In the northeast, you will find a subtropical climate and the breathtaking Iguazú falls that look like a scene from James Cameron’s Avatar movie. In the south, you will find snowy mountains and glaciers. Argentina borders Chile, Bolivia, Paraguay, Brazil, and Uruguay but there is no need to leave the country to be transported to another world.

Its cities, some dating from colonial times, offer a combination of tradition and a cosmopolitan vision of the world, qualities that make up the Argentine idiosyncrasies.

Home away from home. Where is the US Embassy?
A need-to-know specifically if you end up losing your passport while abroad. We hope you never have to visit the embassy for this reason but, just in case, you should be aware of its location.

To visit the United States Embassy, you will need to travel to the capital city, Buenos Aires, and head to the posh district of Palermo.

The. U.S. Embassy in Buenos Aires provides a variety of emergency and non-emergency services, as well as helpful information, to US citizens visiting or living in Argentina. Check the website to familiarize yourself with the services the embassy offers.  If you are unable to find the answer to your question on the embassy website, you can call the embassy at (54-11) 5777-4533.

“Argies” are, in fact, very friendly and you’ll have a blast. However, they are not shy when it comes to disagreeing and debating quite literally anything with you. Whether you are talking about past and present presidents or the correct way to prepare a mate, people are not shy about saying exactly what it is that they think. Closest friends or complete strangers will openly argue and disagree about anything, but all in good faith.

According to people from the other Latin American countries, some Argentineans can certainly be arrogant towards other nationalities, but never unfriendly. There are arrogant and unfriendly people everywhere and Argentineans are not the exception to the rule.

Argentineans generally are very helpful, friendly and open-minded towards visitors from other countries.
We encourage you to stay at the party (assuming you are invited to one) so that hopefully you’ll be invited (probably, that very same night) to asados (think: BBQ but even better) and various previas (pregame parties) filled with fernet y coca (that lead to salidas a los boliches (going out to the dance clubs), and all sorts of social gatherings!

The nicknames.
This one is important: Try not to get offended by the nicknames they may assign to you. They all love nicknames. Friends rarely call each other by their real first names. "Chueco", because of being bow legged, "Negro", because you are somewhat darker skinned, or "Nariz” because you have a larger nose. Nicknames here are a sign of confianza, it shows a level of comfort and ease that people carry with each other.

Your nickname can be pretty much anything. You may even end up with several nicknames!

But, nope. Do not expect to be called “Gringo” simply for being from the US, as you would probably be called in Mexico. In Argentina, “Gringo” refers to farmer descendants from European immigrants, mostly Italians.

It is important to reiterate that you should not be alarmed when you hear people call each other "negro", "negrito" or any nickname referring to the color of their skin or hair. This is normal and, believe it or not, a sign of affection. Family members and friends will often call each other by this nickname.

Bear in mind that the word “negro” in Spanish does not carry the historical significance that it does in the US. Once again, for Argentineans, the nicknames “negro” and “negra” are not at all derogative.

Don't expect attentive service in a bar or restaurant if you go at the same time as a Boca Juniors or River Plate soccer game. Soccer isn't just a sport for Argentinians, it is a part of their social lives. Many associate Argentina with two things; soccer and tango. Tango pertains more specifically to the greater Buenos Aires region but soccer is a nationally loved phenomenon. It doesn’t matter if you play it or not, you will often find groups of friends and families coming together to watch games at home or in bars and restaurants. You will find groups of fans walking down city streets to shout team chants after a victory. Rugby, basketball or golf players: Everyone unites for the love of "fútbol".
Be respectful to this: Fútbol it is no joke. It is deeply rooted like classic football and baseball in the US.
It connects people from all levels of society. Soccer is an inevitable part of their culture. It doesn’t matter if you aren’t a professional player, anyone can pick up a soccer ball and play around. Many places in the world play soccer but Argentina is one of the most passionate countries when it comes to soccer.
Tipping
Wait staff in Argentina earn a normal hourly wage, unlike in places such as the US where a waiter’s livelihood typically depends on tips.

Most agree that in Buenos Aires a ten percent tip is appropriate. You’ll see that many Argentines leave less in other provinces. If you are happy with the service, feel free to leave ten percent or less. If you are unhappy, there is no obligation to leave anything.

Thinking about investing time in studying?
Over the past 100 years, Argentina has become a country of reference regarding international mobility.
Many students from all over the  US choose to profit from the broad academic offer in Córdoba, the second-largest city in Argentina that has also been given the nickname “La Docta” (the doctoral) because of its large student population and the large number of universities that it boasts.