The recent monkeypox outbreak has been declared as a “public health emergency of international concern" by WHO. A new pandemic requires Public Health experts. 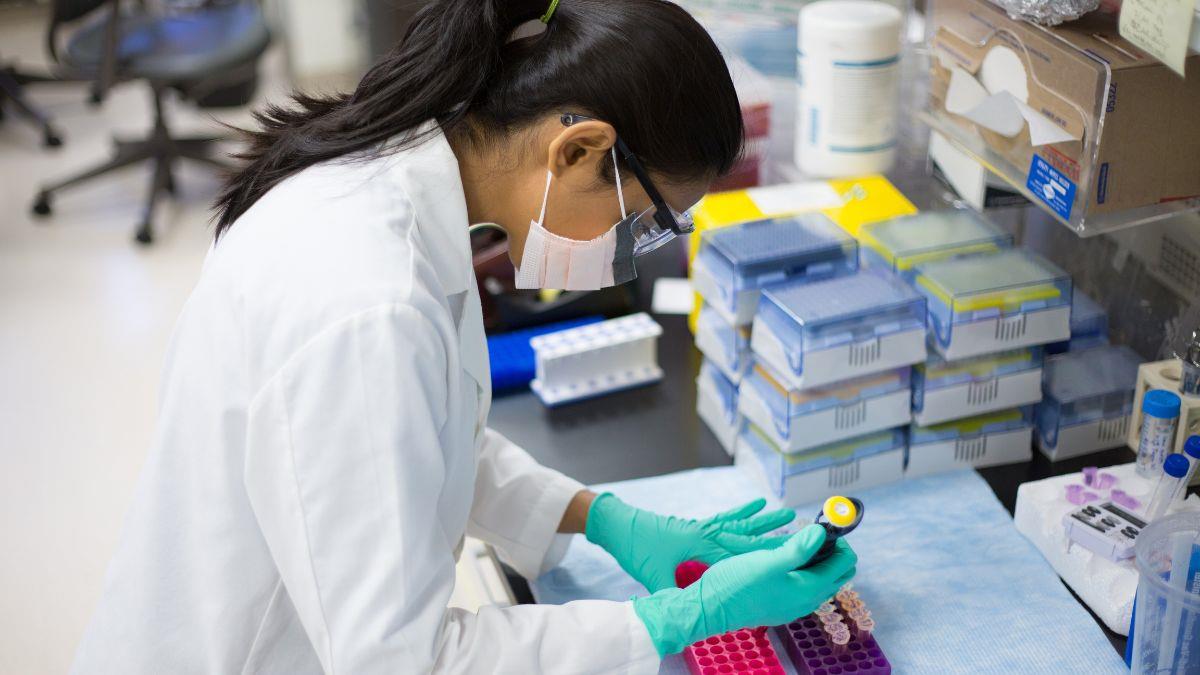 Many people's lives are at danger due to a recent global public health crisis that has already begun in more than 75 countries.

According to a report from the World Economic Forum, the World Health Organization (WHO) has classified the monkeypox outbreak as a "public health emergency of international concern" (PHEIC). The announcement comes with the urge to take actions in order to mobilize a coordinated global response.

The last time WHO issued a similar statement was in response to the COVID-19 pandemic back in January 2020.

Are you interested in making a difference that directly impacts how well people live? If so, we'll give you a rundown of the benefits of studying public health and how to do it online!

Public health is defined as "the science and art of preventing disease, extending life, and promoting health through the organized efforts and informed choices of society, organizations, public and private communities, and individuals" by the Center for Disease Control and Prevention (CDC) in the United States.

More than 16,000 cases have been reported thus far in more than 75 countries, and the number of infections that have been verified has climbed to 77% between late June and early July, according to data from WHO and United Nations (UN).

The World Economic Forum's Head of Health and Healthcare, Shyam Bishen, says, "With this declaration countries will need to invest significant resources in controlling this outbreak."

In an article from the World Economic Forum, Europe, which is currently the outbreak's focus point, has seen more than 80% of the cases reported globally this year. There have been no occurrences of the virus outside of Africa, where five fatalities have been recorded thus far.

Cases outside of Africa have historically been rare and have been connected to diseased tourists or imported animals.

We share the information you need regarding monkeypox and how public health organizations around the world are managing it.

A report from the World Health Organization (WHO) defines the Monkeypox virus as the cause of the disease -with the same name-, the virus is a member of the Orthopoxvirus genus in the family Poxviridae.

It was initially recognised after a pox-like illness affected a colony of macaques that was being kept there for research in Denmark in 1958. Then in 1970, human cases were found there. Since that time, it has become more widespread among inhabitants of endemic areas in Central and West Africa.

In these areas, both people and wild animal species catch infections. The particular animal reservoir of infection is still unknown, despite the fact that several animal species, including a variety of rodents and primates, are known to be susceptible to the virus.

Monkeypox is normally difficult - although not impossible- to spread between people because the virus must enter the body through very close personal contact.

The majority of persons who contract the condition recover within a few weeks without the need for therapy. However, the condition can worsen, particularly in young children, expectant women, and those with impaired immune systems or immunocompromised.

Most people who develop the illness recover on their own within a few weeks, without the need for therapy. However, the problem can get worse, especially in young kids, pregnant women, and those with compromised immune systems.

In this type of Zoonosis -which is a disease that spreads between humans and animals- , the virus is carried by a variety of squirrel and dormouse species, as well as several monkey and rat species, and cases are frequently reported in tropical environments and rainforests.

Bite wounds, scrapes, or processed bush meat can spread the disease from animals to humans.

There is a low risk of transmission from person to person, since the virus is spread by direct contact with bodily fluids or skin lesions as well as through items such contaminated bedding or clothing that cause indirect contact with lesion materials.

Although it is not easily transported by air and needs close, sustained contact with someone who has an active rash, it can also spread by respiratory droplets.

People with the illness typically experience a rash that begins as elevated regions before expanding into fluid-filled blisters, which ultimately scab over and fall off. This rash usually appears one to five days after the first symptoms.

The WHO notes that in response, the following steps are being taken by the health authorities:

Because of its direct relation to the wellbeing of individuals in a society, since they contribute to enhance and extend life, public health is an important topic of study and these professionals are extremely valuable.

If you want to earn a Bachelor’s Degree in Public Health here are two options to do so online.

If you want to know more about this career path this article might interest you: What can you do with a Degree in Public Health?

In order to stop the spread of disease, public health professionals work to recognise health issues as early as possible and take the appropriate measures.

Many illnesses and health problems can be prevented by putting their ideas into practice, allowing individuals to live longer and in better health.

To know more about this and so many other educational programs please fill out the registration form so one of our trusty advisors can contact you to provide more options. You can also visit our website for more information.

Get Instant Information about the University