The U.S. Department of Education opened investigations into whether Harvard and Yale universities failed to properly report hundreds of millions of dollars in foreign gifts and contracts. 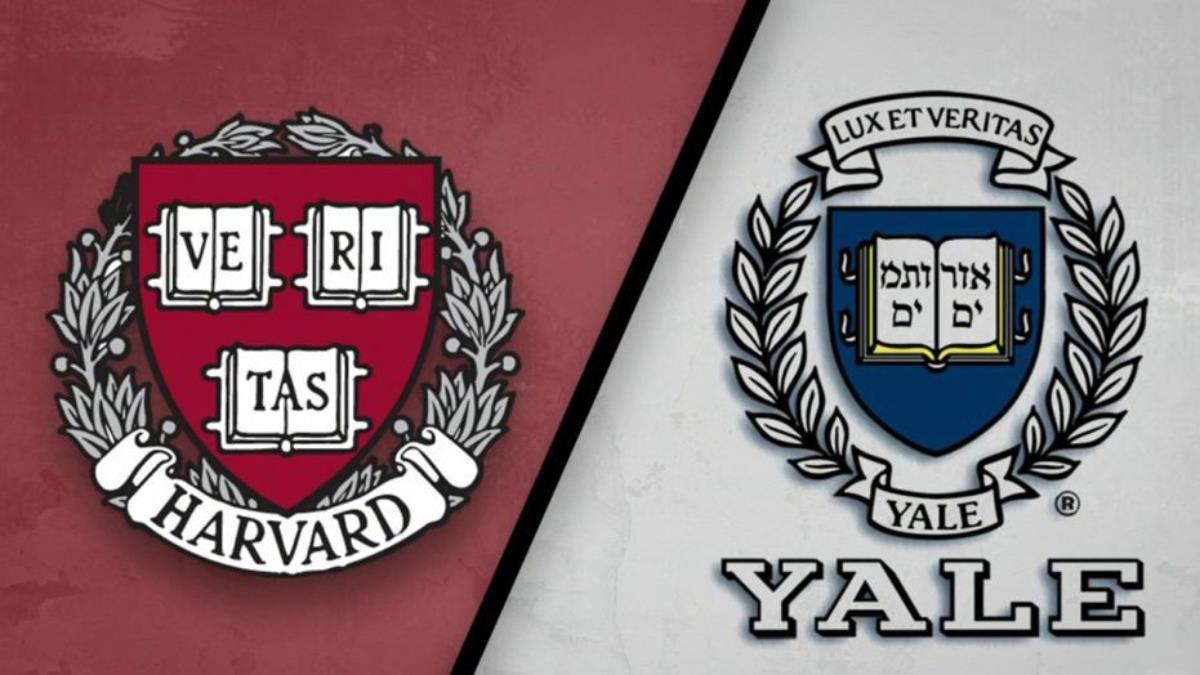 The investigation has begun a widening probe by federal agencies into whether China, Russia, and other countries have gained inappropriate influence and access into American academia.
Harvard University and Yale University received letters from the department of education on Monday requesting information about their foreign ties and funding, along with the safeguards they use to meet regulations. These letters come weeks after a prominent Harvard scientist was arrested on charges that he lied to federal authorities about his alleged ties to China.
“If colleges and universities are accepting foreign money and gifts, their students, donors, and taxpayers deserve to know how much and from whom. Moreover, it’s what the law requires. Unfortunately, the more we dig, the more we find that too many are underreporting or not reporting at all” said US Education Secretary Betsy DeVos in a statement.
Last month, Charles Lieber, Harvard’s chemistry department chair and world-renowned nano scientist, was arrested. This raised red flags about whether Harvard University has proper oversight of these foreign engagements.
Lieber, 60, was charged with making a false statement to federal authorities about his participation in the communist country’s Thousand Talents Plan. This plan seeks to attract foreign-educated scientists to China. According to court documents, Lieber was paid $50,000 a month, $158,000 in living expenses, and $1.5 million to establish a research lab at a Chinese university.
Lieber has been placed on administrative leave by Harvard. According to federal prosecutors, he kept those ties secret from the university.
The Department of Education has asked Harvard for all records relating to the Thousand Talents Plan dating back to January 2012. But the investigation goes far beyond that – with the federal agency also looking for information about the university’s relationship with the governments of Qatar, Saudi Arabia, and Russia, and any solicitation of gifts from foreign sources.
The letter to Harvard did not specify how much money the government believes the university failed to report. It did, however, cite Harvard’s ties to disgraced financier Jeffrey Epstein as yet another example of poor oversight.
The education department has requested similar information from Yale. They believe that the school may have failed to report at least $375 million in foreign gifts and contracts, choosing not to report any gifts and contracts over the last four years.
Officials from Harvard and Yale said their universities are reviewing the letters. The two schools, some of the best universities in the U.S., will be preparing to respond to them.
The Wall Street Journal first disclosed the Harvard and Yale investigations. The Journal reported that the education department is worried that the universities are “multi-billion dollar, multi-national enterprises using opaque foundations, foreign campuses, and other sophisticated legal structures to generate revenue.”
Federal agencies and lawmakers from both parties have been warning for years that American universities, their scientists, and the ground-breaking research they do are particularly vulnerable to foreign influence. Foreign governments are using U.S. top universities’ campuses and their faculty to siphon intellectual property and academic research to gain an edge against the U.S.
U.S. agencies have been concerned about China. With the recent coronavirus outbreak, tensions continue to increase between the U.S. and China. Many of the top colleges and best universities have had to suspend study abroad programs and other shared endeavors with China. These tensions can lead to complications for foreign students who want to study at some of the top universities in the U.S. The FBI has about 1,000 investigations involving China’s attempted theft of US-based technology, Christopher Wray, the agency’s director, shared at a conference last week.

National funding agencies, including the National Institutes of Health and the Department of Defense, are investigating whether US academic researchers they give grants to are receiving money from foreign sources. The agencies have warned universities that their access to federal grants could be at risk if their scientists run afoul of foreign funding reporting requirements.
Many of the top colleges and best universities have been left scrambling to address what has become a growing concern for the U.S. government. Scientists and researchers are concerned that collaborations that have long-been commonplace are now under suspicion. Scientists and academics have worried that this crackdown on foreign ties will chill research.
The education department has said that these investigations are about transparency. They state that they have already unearthed major problems. Since July 2019, many of the top colleges and best universities have reported about $6.5 billion in previously undisclosed foreign money.
The education department has opened probes into 10 universities. This list includes the Massachusetts Institute of Technology, Boston University, and Cornell University, and all are cited for having similar problems with reporting foreign engagements. A preliminary investigation found that those institutions reported $3.6 billion of previously undisclosed foreign gifts.

On Tuesday, Republican Senator Rob Portman of Ohio and Tom Carper, a Democrat from Delaware, released a joint statement calling on American universities to be more transparent about their ties with foreign governments.
They have already called billions of dollars uncovered in unreported foreign gifts “shocking and unacceptable.”